Sometime around four a.m. my eyes flutter open and I decide I need to organize.  I need to make lists and email people back and grade manuscripts and maybe shower.  And ingest some antioxidants.  I spent the last year as a fairly successful vegetarian, if you don’t count not eating meat as a measure of success, and as I push up from the crumpled bed covers I resolve to try harder.  Right here.  Right now.  I am the master of my fate.  I drink this in one go:

Like Rocky after slamming his glass of egg yolks, I am ready to race up the seventy-two steps of backlogged work I’ve accumulated in the five days after my breast cancer diagnosis.  By the time Joe gets up, I’ve made four pages of lists in a new ledger.  Look up final exam schedule.  Plan childcare.  Thesis deadlines.  Course evaluations.  Buy toilet paper.  Email Maureen.  And on and on.  Normally I have a lock on these things in my mind.  Normally I don’t need reminder lists. You know that episode of Spongebob Square Pants in which he willfully empties his mind of everything but breathing and fine dining?  That’s what my brain did to itself without warning.  It chucked everything except breathing and cancer.

“What are you doing?” Joe asks me.

And then he turns on the television, which is incidentally tuned to Animal Planet. And on Animal Planet, a montage of puppies.  Puppies nosing around the grass.  Rolling over other puppies.  Slipping off a sofa cushion.  Pawing at a little stuffed rhinoceros.  Tumbling into an empty food bowl.  I tell Joe what I really need is to be in a room full of puppies for a day.

“Well, this is probably a marathon.”

“No, no.  I need to be in room full of puppies.  I need to spend one day holding puppies.”

“No I won’t.  I just want to hold them for awhile.  And maybe bring one home.” 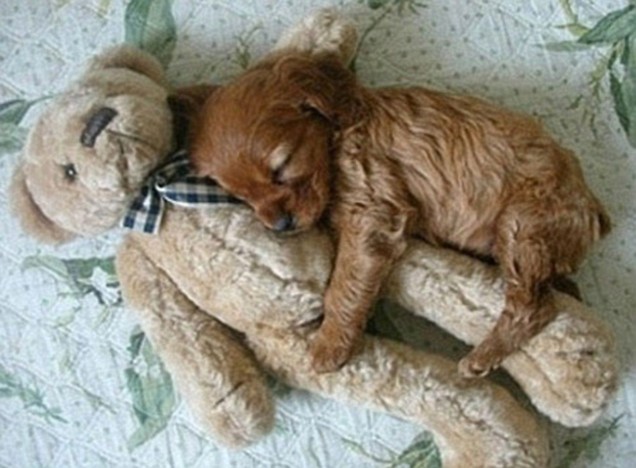 Not that there’s a room full of puppies to spend time with, but there should be one, just for weeks like this.  It would have the opposite effect, post diagnosis, than listening to Bon Iver now does.

I concentrate on my lists and my laptop again.  When I sign in to the university’s online grading system, I see where my progress stopped when the surgeon called with the biopsy results, like wading into storm damage and finding in the rubble the still hands of a clock marking the precise moment of impact.  I’d been a little more than half-way through writing comments on my students’ flash nonfiction stories when the surgeon took a deep breath and said the word “malignant” on the other end of the line.  He told me to read Susan Love’s Breast Book.  He told me about antioxidants.  He told me to consider vegetarianism.

And he kept sighing and saying things tucked into sighs, so I tried to reassure him in the long pauses.

He wouldn’t hang up.  And I really needed him to hang up so I could fetal-position sob and call everyone I love.

I tried to finish reading the rest of my students’ flash nonfiction stories hours later.  Days later.  But every time I looked at them, it was like squinting at The Matrix code.  Now, though, five days, one Berryoxidant drink, and a dozen Animal Planet puppies afterwards, their stories come into focus.  Beautiful focus.  Stories about guitar strings as tattoo needles and disassembled drum kits in closets ringing with the failure of it every time something falls off a shelf and a sibling secretly selling a seashell collection (say that ten times fast).  A pleasure to read.  Better than puppies.  I mark “grade the nonfiction stories already” off my list.  And then Carlos sends his best papercraft monster yet, a vampire with a special message for cancer: